My husband would be one of the first people to agree that I am pretty cheap.  I like to refer to it as “frugal” but the fact is that sometimes I have made some poorer choices because I was going for a cheaper deal.  (Like the time I got some cheap moving boxes that absolutely disintegrated during the move.)

Don’t get me wrong, being cheap has saved us tons of money and also keeps us humble.  But sometimes we have had to go out and get a more expensive product when the cheap alternative was a bust, and that just winds up wasting money, you know?  There are upsides to being cheap, but also downsides too. 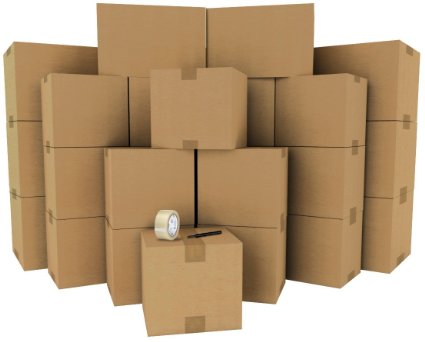 Cheaper is not always better.  How many of you have owned a pair of namebrand shoes?  And wasn’t it just an amazing experience?  It’s just a simple fact that sometimes when something is more expensive it is just plain old made better.  When something is super cheap it usually means that it was made cheaply, which usually means it’s not going to be a very good option.

Figuring out what is not just “cheap” but also “good”.  Like I mentioned in the opening paragraph, sometimes a cheap option is actually just crappy option.  BUT a different cheap option might actually be the right one. (Using the cheap moving boxes as the example, again-  it’s impossible to tell if cheap moving boxes are crappy or economical until after the fact).  Finding the right providers of something cheap is part of feeling it all out, and most people just don’t have the time or the interest in doing something like that.  They would rather save themselves the extra hassle of trial and error and overspend just a little bit.  I can’t say that I blame them, and sometimes I do this too.

I find that teamwork is a good way to navigate the world of “cheap”.  If you are cheapskate, so to speak, it is beneficial to bounce your ideas off of someone that isn’t, to get a different perspective and broaden your horizon.